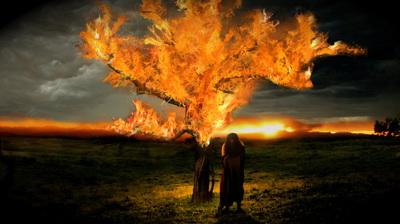 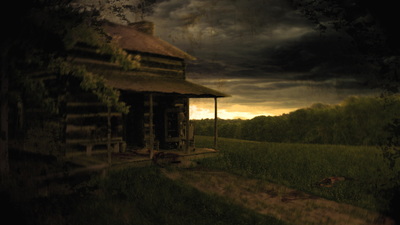 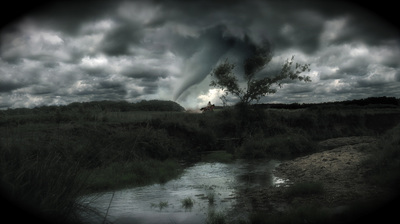 Please check back here or on our company Facebook page for more details soon.